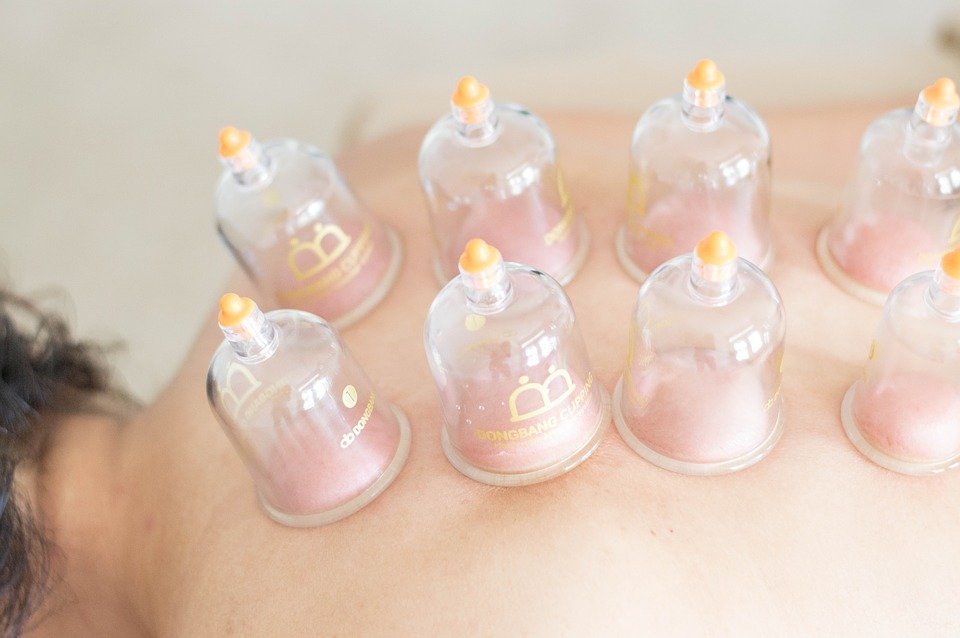 Cupping therapy might be trendy now, but it’s certainly not new. Cupping therapy was developed thousands of years ago in China. The earliest use of cupping that is recorded is from the famous Taoist alchemist and herbalist, Ge Hong (281–341 A.D.). Although the technique of cupping therapy has been improved, the original philosophy remained the same.

What is philosophy of cupping therapy? According to TCM, pain results from the congestion, stagnation, and blockage of Qi, or vital energy, vital fluids, lymph, phlegm, and blood. If pain is the essence of disease, then suffering is a result of obstructed or irregular flow in the body. Chinese cupping is therefore a method of breaking up the blockage to restore the body’s natural flow of energy.

Moreover, there is evidence showing that cupping is one of the best deep-tissue therapies available. It is thought to affect tissues up to four inches deep from the external skin. Toxins can be released, blockages can be cleared, and veins and arteries can be refreshed.

Marvelous benefits of cupping therapy are including:

So what you waiting for? Book an appointment with us at Pain Away Clinic and let’s try cupping!